Notes:
* not directly related to the OLB
** much shorter than German version.

This post demonstrates that the German and Dutch words Liebe and liefde are closer to the original word and meaning, than the English love (which originally meant laud, praise).

*Note: The name Livia could be related.

2 [00b/17]
OCH LJAWA IK HÀV BI THAM ET HOVE WÉST
My dear ones! I have visited their palace

15 [133/29]
THÁ KÉM LJAFDE ÀND ÀFTERNÉI SEND WI MAN ÀND WIF WRDEN
That is how we came to fall in love (lit. 'then love came') and subsequently become man and wife

(The verb MINNA also means 'to love' and will be analysed later.)
at 12:40 No comments:

Did Cornelis Over de Linden hide something?

In various reports of how he had obtained the manuscript (MS),(1) Cornelis Over de Linden claims to have been given them as a surprise by his aunt Aafje in 1848, when he visited her in Enkhuizen. This is in conflict with two witness accounts, which may have been a reason to doubt his overall credibility. In this post I will first explain the conflicting accounts and then reconstruct a more credible version of what really happened.

1. Jacob Munnik (husband of Cornelis' stepdaughter: Plate 1) reported in 1876 that he had joined Cornelis in an earlier failed attempt to obtain the MS in 1845.(2) This suggests that Cornelis did know about the manuscript earlier, and actively had tried to obtain it.

2. Hajo Last* (Plate 3 and 4) wrote in 1934(3) that his colleague carpenter Hein Kofman (Plate 2) had told him that Cornelis had stolen the MS from his mother, Cornelis' cousin, Kee Kofman-Reuvers, who indeed lived in the house where earlier her mother Aafje Reuvers-Over de Linden lived, which had also been (near?) the house of Cornelis' grandfather Andries Over de Linden (Oude or Nieuwe Rietdijk, Enkhuizen - Plate 5). Since Kofman was born in 1853 - five years after Cornelis obtained it - he cannot have witnessed the stealing himself, but will probably have heard this from his mother. If Cornelis had spoken the full truth (that his aunt Aafje had voluntarily given to him), or if he had altogether lied and the MS would be a forgery, this account would not make any sense.
* [For genealogy Last, see below]

To prevent the MS from falling in the wrong hands, its keeper would only initiate a very limited number of people. Only people that he deemed trustworthy would be explained the content, perhaps even taught the script and language. What was more openly talked about though, was the ancient or noble Frisian descent. Grandfather Andries Over de Linden (1759-1820) would have told Cornelis (1811-1874) about this when the latter was still a child. Cornelis' father Jan (1785-1835) is witnessed (by Cornelis Wijs in 1876) to have talked like that in 1831.

Andries may have intended to initiate his grandson when the latter was old enough and if he was serious and intelligent enough, but this never happened as the child was only 9 years old when the grandfather died. Instead, he will have initiated his future son in law, Hendrik Reuvers (1796-1845), who already had a child with Aafje Over de Linden, Andries' youngest daughter, who lived with her parents and would stay living in the parental house after their death. This child was Cornelia or 'Kee', born in 1818, named after Hendrik's mother and officially accepted as his daughter at the marriage of Aafje and Hendrik in 1821. (Having children before marriage happened significantly often in the whole extended family, as I have discovered studying the genealogy or 'parenteel'.)

Hendrik may well have been a friend of the family even before he became the fiance of Aafje. At the very last he must have known Aafje from December 1817, when she became pregnant of Cornelia. Andries died April 1820. This (or longer) would have been enough time to initiate Hendrik.

Hendrik may have intended to initiate his nephew Cornelis, but the latter left Enkhuizen, probably long before he got married in 1833 and may later not have had the right attitude for it (yet). Perhaps Hendrik once tried to introduce the topic, with the result that Cornelis insisted on immediately taking the MS with him (being an Over de Linden, while Reuvers was not), which would have resulted in a quarrel after which they no longer talked and Cornelis would have to wait till Hendrik's death (1845) before he would try once more to get hold of the MS. This would be in agreement with Cornelis' account, where he states that his uncle would not allow him to have it.

However, Hendrik did have the opportunity to initiate both his son Andries Reuvers (1820-1857), married to the Frisian Siebregtje Schanstra in 1843, and his son in law Rijkent Kofman (1820-1861), married to Kee Reuvers (1818-1878), see Plate 6. The Kofman family took over the parental house and their youngest son Hein Kofman (1853-1933) would later have claimed that Cornelis had stolen the MS. Remarkably, their eldest son Jacob Kofman (1843-1911) would later become clergyman of the Apostolic church in Enkhuizen, while their youngest daughter Catharina Kofman (1875-1913) would marry an Over de Linden (from another branch than that of Cornelis) in 1898. Hardly coincidentally, so would Neeltje de Jong (1898-?), a great-granddaughter of Andries Reuvers (Plate 7).

The Reuvers and Kofman families may have decided not to attract any public attention and not to accuse Cornelis of anything. Note that Hajo Last only wrote the newspaper shortly after Hein Kofman (who had told him about the MS having been stolen) had died. He may have kept this secret but not wanted to take it into his grave himself.

All this would explain the inconsistencies and suspicious details in Cornelis' account of how he got the MS in his possession. Also, if the missing pages still exist, this post might provide some helpful clues to answer the question: who may have had them and where could they be now?

References (more may be listed later): 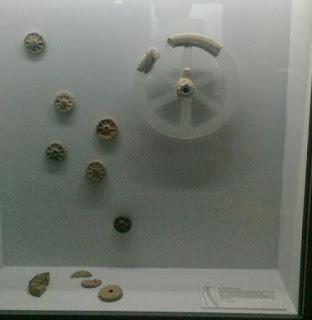 0:52:20 Paper waterlines in 12th century Arab-Spanish paper as compared to those in OLB paper. 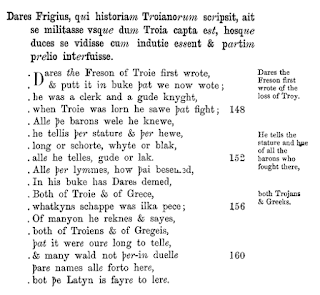 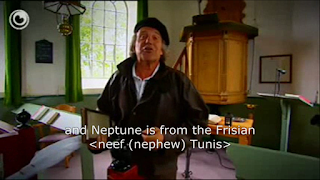 (add video time) Neptune and "nephew"varieties in other languages: blog post
at 11:24 No comments:

Some of the following illustrations (and more) may be used and explained in the interview: 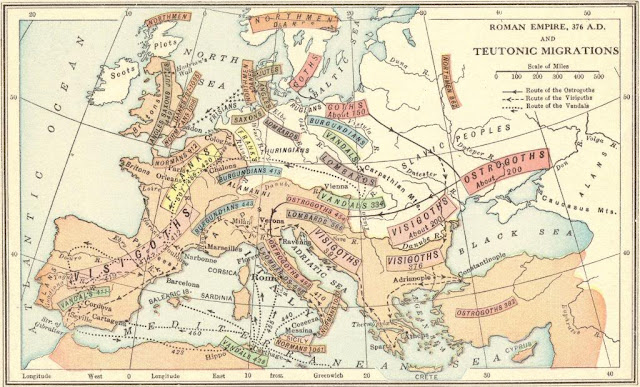 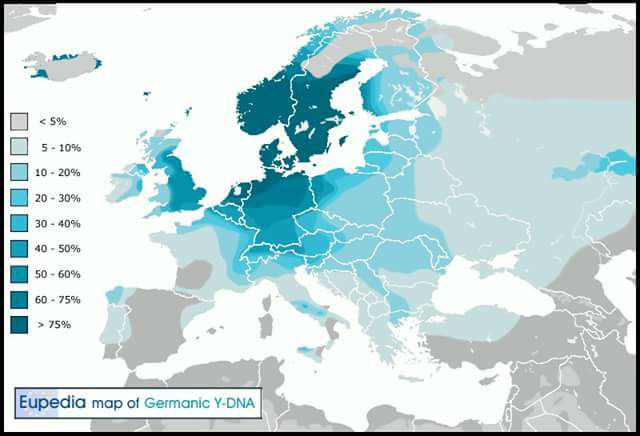 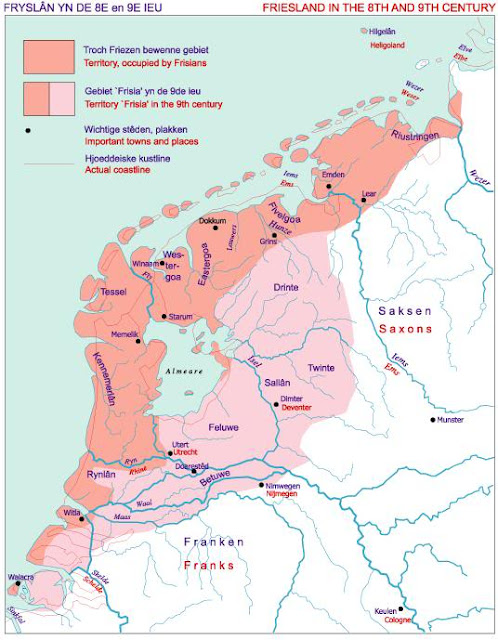 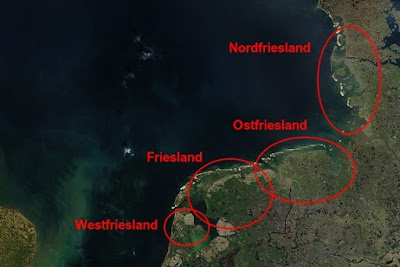