"The distinction between Antiquity, Late Antiquity and Early Middle Age is a cultural representation that has no basis in reality." (3rd article linked below)

History of the first millennium (CE/AD) is questionable.

It is a big and complex topic. Please ignore it for now if you do not feel ready for it.

I have no solid answers yet, but the questions and doubts raised make sense to me and could be relevant for us. Oera Linda may contain clues to possible answers, to an explaining theory, which I intend to discuss later.

For who is interested, here are links to four articles and a video on the topic.

How Fake Is Roman Antiquity?

How Fake Is Church History?

How Long Was the First Millennium?


Revision in Islamic Chronology and Geography 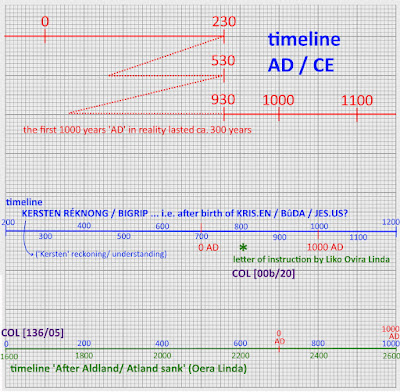 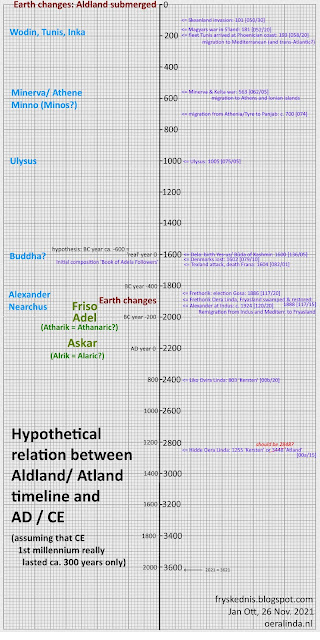