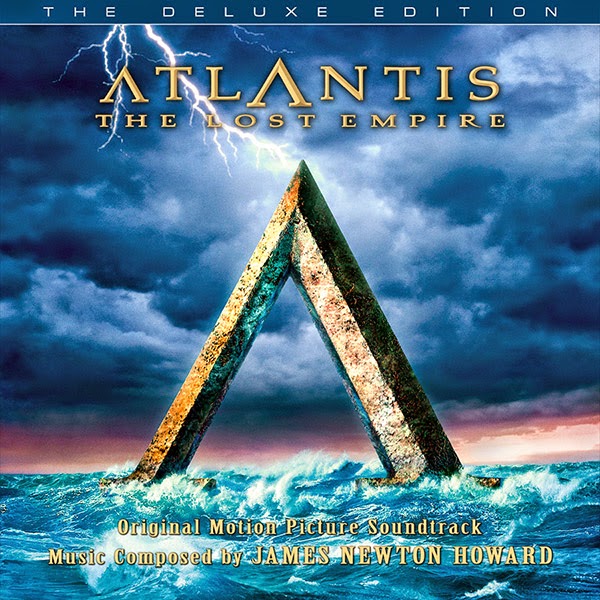 How can you be so sure?

FOT would be more correct (Volney's "Les Ruines"), but it still has nothing to do with "false", or "fout" in Dutch.
FOT is the name the Chinese and/or Tibetans used for Buddha.... or BODdhisatva. And even BODdhisatva doesn't mean "false"...

If you can proove that "Boddhisatva" means "false", you have a point, but you'll have a hard time trying.

Can you prove FOT has nothing to do with Dutch "fout"?

[...] i still wonder how on earth Hidde could have related his years of living and writing with the timeline according Altland sank (1256 after Christ=3349 after Altland).
Following the note of Liko some 450 years earlier, that connection could not be derived.

Good point.
Two possible explanations:
- Liko did not know the Atland year numbering system, but his descendant Hidde did, later (through other sources).
or:
- Liko did not mention the Atland system, because in his time it was still so common that he did not feel he needed to, but Hidde later added it because it became less used.

This article is from 2010 but adds more weight to the idea that the North Sea area was indeed a vast community of sailors with trade and movements going on...

Nice proof of early trade indeed, but interesting how the archaeologists assume so much, for example:
- That the tin was brought to Britain instead of from.
- That the ship was rowed not sailed, although no remains of the ship were left.

Sandbach (1876):
I know that you are in a difficulty about it

Jensma (2006; added in footnote that source was unknown and that he translated it based on context):
Ik weet wel dat u daarmee in de penarie zit (perplexity, abashment, embarrassment)

So, a translation closer to the original meaning would be, as we say:

Fragments with the verb and words derived from it:

They think the word "prut" is derived from the sound a porridge makes when it cooks or something falls into it... (I'm not kidding!).

Why would modern (spoken) French not be similar to the old 'French' of the 6th C. BCE?
And if it was, the Fryas may well have known much of that language.
What FO/FOT meant to the Fryas (perhaps mockingly), may not have been the same as what it meant to the 'Buddhists' of that time.
Also, the concept of reappropriation (geuzennaam in dutch: people using a name proudly, that was originally mocking) or the other way around (a proud name used mockingly by others) is desceribed at least twice in the OLB: with Kàlta and with the Druids.

I don't need to prove that it was possibly like I said, because I don't claim it was certainly so, and you can't prove it was impossible.

In short, makes the connection with the verb "broddelen" (used also in West and East Flanders) in the meaning of doing sloppy work or even to ruin.

I saw a link to "brothel" (dutch bordeel, french bordel) here, but according to etymology, that comes from borde: farmeres house, wooden cabin

... that the meaning of FOT was known by the priests, but not by the common people afterwards who called the person FOT while paying tribute or feeling sympathy for him.

So that is what OLB says: the priests in Kashmir (later to China) talked a language where FO/FOT has the meaning "FALSE", but in time this meaning is lost in the contemporary languages there.
Why does it still has this meaning in French/Dutch/German/English?


Posted 06 March 2015 - 11:27 AM
The website of Tresoar, the archive that guards the OLB, www.oeralindaboek.nl, finally has a new functionality for browsing through copies of the original pages: http://images.tresoar.nl/OLB/

The resolution is not very good.

Because French didn't exist prior to the middle ages. Prior to Roman and Frankish occupation they spoke Gaullish.

That's why I wrote 'French'.
There's no reason to assume that spoken 'Gaulish' is so much more different from modern French, than Oldfrisian differs from the Dutch-Frisian-Flemmish dialects.

It's too much of a coincidence that C. over de Linden had that book in his possession...

Not at all. He was interested in anything that could confirm what was in his manuscript. How do you know he had it before Ottema made his translation?

I also said that the creators of the OLB using FO instead of FOT was not a slip of the pen, but a hint.

How could you possibly know?

FO/FAUX does indeed mean 'false' in French, a language - like you already said - that didn't even exist around the time the OLB was supposedly  put onto paper.

The language did not exist under that name, but was not invented at the moment they started using that name.

Inspired by OLB?
Poster (1918) of the Dutch union for Woman Suffrage: "Let me in, I bring new light." (Image at top of this post)

The next page starts with an introduction of something that was written "INUT THA WÀGAR THÉRE WÁRABURCH, so it's not that the copyist started and then decided to wait for the next page. Did he leave out a part he didn't like or think important?

Indeed, good find.
Yes whoever wrote the text about BUDA a.k.a. FO meant false, but that does not have to mean it only meant false.
Many words in OLB have several meanings.
The meanings false and foe are not that different.
So the name could have been interpreted by some as "false", by others as "foe".

I don't see why this is such a big deal. It's only important for Abramelin because it fits into his France-revolution theory.

The only possible explanation I can think of is that his original had an illustration there that he wanted to copy later, but in the end he never got to do it.

"Proto germanic" is nor was a language, although many reason as if it were.
It is a reconstruction.

No, BIDRIV on itself is like Dutch noun "bedrijf" from verb "bedrijven" - to do, make, commit, perpetrate.

In combination with DROCHTEN, it is litterally something like the committing of idolatry.

Ottema and Sandbach interpreted this as "bedrog" and "deception" respectively.

The common word for child (both singular and plural) in OLB is BÀRN or BERN. (See blog post.)

But in one fragment the word KINDAR (children - German Kinder, Dutch kinderen) is used twice.

In one fragment KINDLIK (kindly) is used:

(* Note: snakke still means to talk in Norse. The word got lost in this meaning in Dutch and Frisian.)