In memory of Alewyn Raubenheimer

I just dropped in to tell those who may be interested that I recently published a revised edition of  "Survivors of the Great Tsunami"; under the new title of "Chronicles from pre-Celtic Europe" on Amazon.com. 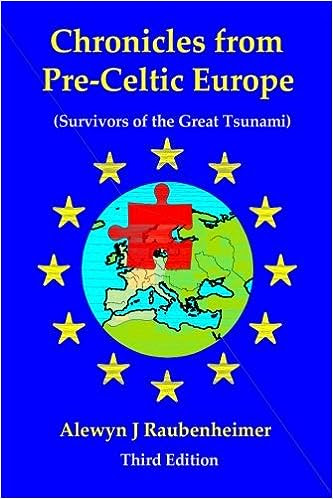 His book (first edition) was what started the discussion thread on Unexplained Mysteries in 2010 (part 1) and he participated in it off and on.

In 2013 he made a journey through NW Europe, which inspired him to create a third and final edition. For a while it was listed as out of print at Amazon, which made me assume that he was working on a new edition, but it is available again.

One of his most significant finds is the likeness of the ocean floor landscape around the Faroe Islands and "Frisland" as depicted on several old maps, which was believed to be fantasy, but will more likely have been copied from much older maps. (See here, password "zeno".) 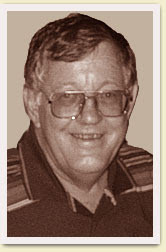 Alewyn J Raubenheimer is a retired General Manager and Chief Mine Design Engineer from a large platinum mining company. He lives in Johannesburg, South Africa with his wife, Beulah. They have three children, a son-in-law, a daughter-in-law and twin grandsons. He is a member of the South African Archaeological Society.

His engineering background coupled with more than thirty years of experience in the geo-sciences and environmental assessments make him well qualified to write on the subject.

Subsequent to his retirement, he pursued his passion and interest in ancient civilizations and the causes of their demise from a natural sciences viewpoint.

Alewyn, I enjoyed our correspondence and would have loved to meet you in person. Your work is of great significance to both Oera Linda research and the study of ancient Europe in general.