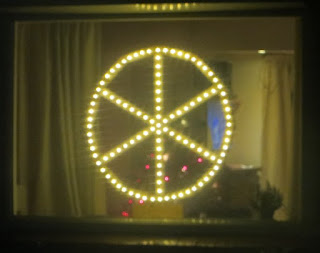 The publisher of my first choice has declared to be "most definitely" interested in the new English (professionally proofread) translation and was sent the current (not-final) version to read.

It will be the first printed English translation to be straight from the original language, as the one by Sandbach (1876) was based on the first Dutch one by Ottema (1872). The Sandbach translation was the basis for most other (non-Dutch/German) ones. 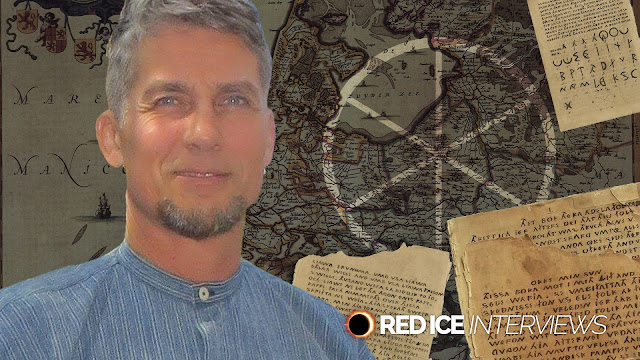